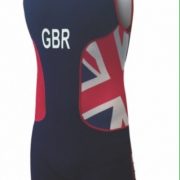 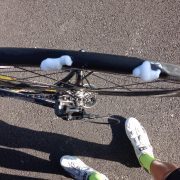 Who We Are is Why We Win. 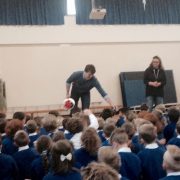 A Morning in Mossley 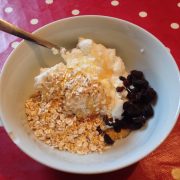 Being Healthy - an athletes advice
1 reply

A Foreign Discipline – Lost in Transition.

10 days out – Get Involved.
Scroll to top